Penguins are normally seen surrounded by snow, ice and cold conditions. But there is one species however, that likes the sun just as much as we do. While most penguins are huddling up to stay warm, the African Penguin waddles around in the sand and occasionally catches a wave to stay cool. The following facts will give you some more information about these true African surfer dudes: 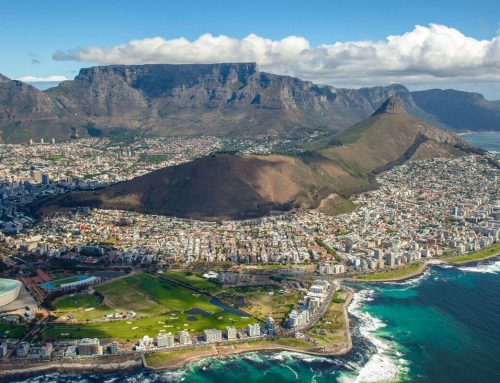 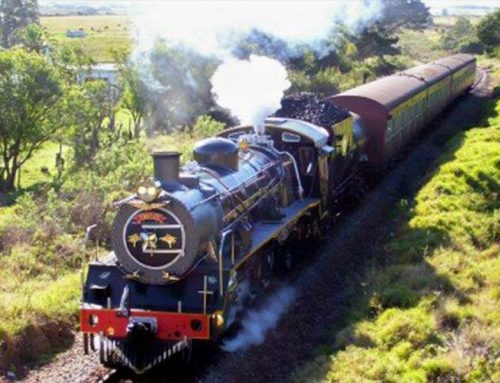 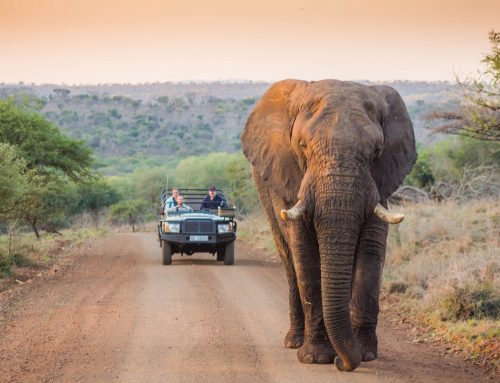