The Amakhala Game Reserve located in the malaria free Eastern Cape of South Africa began in 1999 as a joint conservation venture between the owners of six lodges who are direct descendants of the original Frontier settlers some five generations ago and arrived here with the British settlers of 1820.

Amakhala Game Reserve is situated in the Greater Addo and Frontier Country area, a mere 50 minute drive north-east of Port Elizabeth’s national airport. The reserve offers a wide variety of 3, 4 & 5-star owner-managed experiences in a selection of 10 Luxury establishments, made up of restored Country houses, Safari Lodges and Tented camps, each located in different areas of the large 7,500ha private reserve.

Join us on our 3-day Amakhala Safari.

All breakfasts, lunches, dinners, tea, coffee & selected beverages
game activities, , conservation & community levy,
tourism levy and 15% Vat (all other beverages are excluded and can be settled upon departure).

We have teamed up with Wetu to provide you with a detailed trip overview. Click on the map below for more detailed information about our 3-day Amakhala Safari! 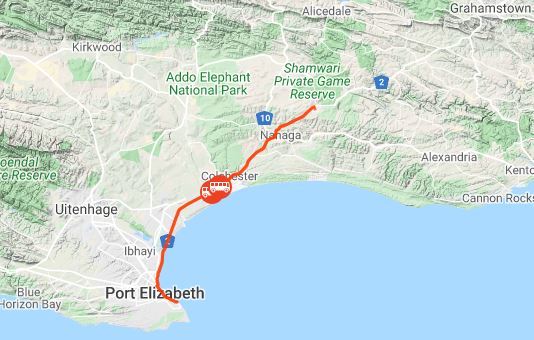 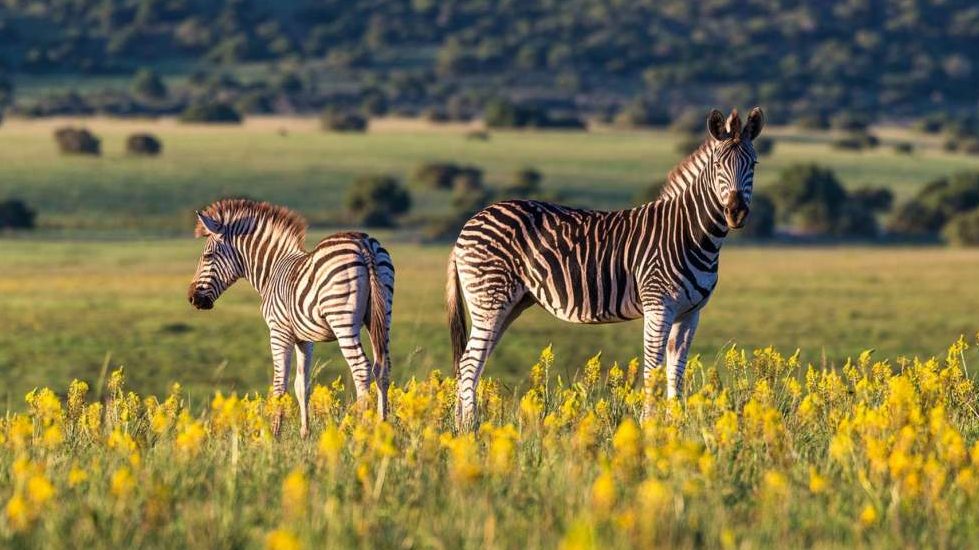 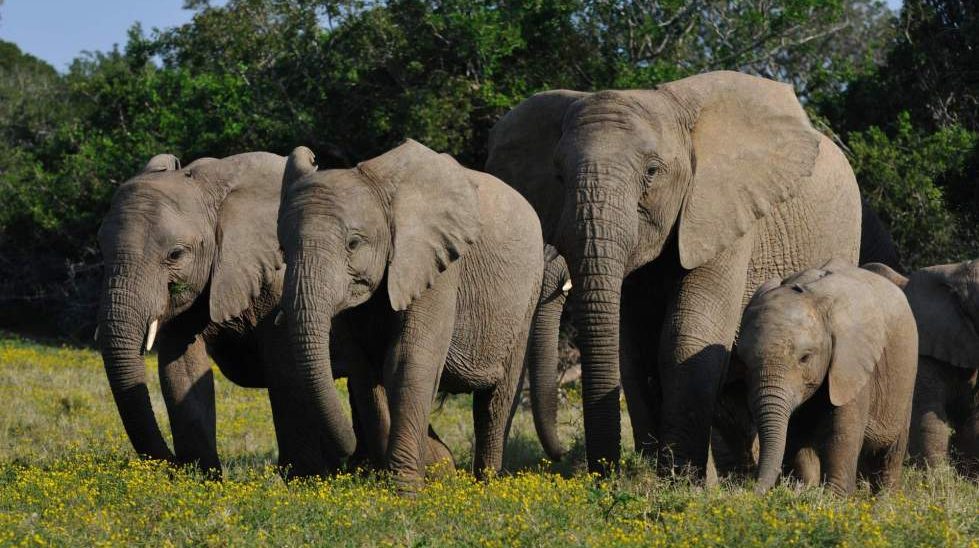 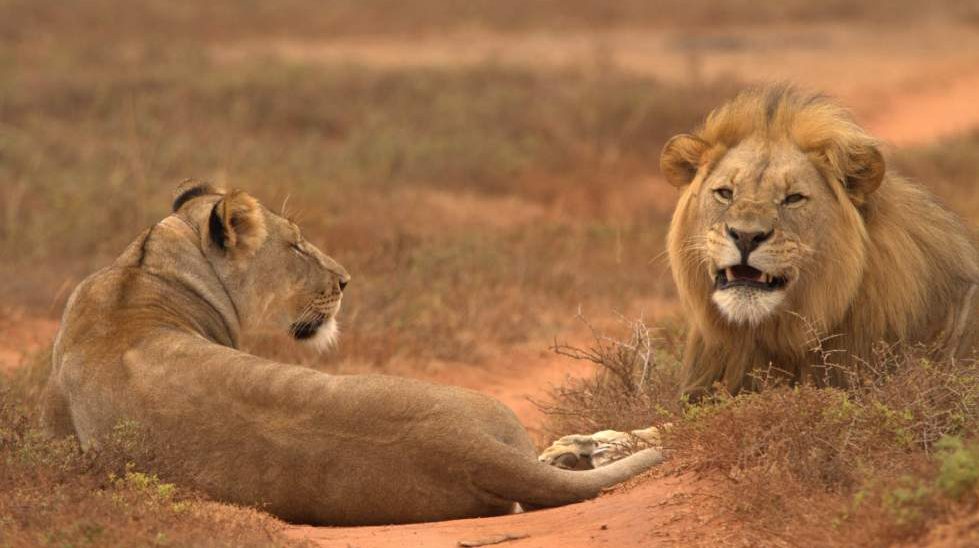 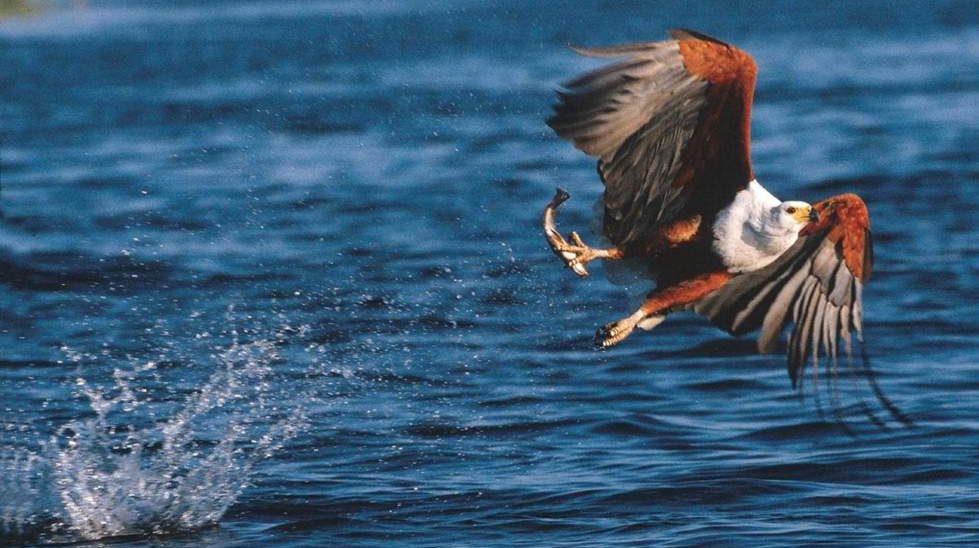 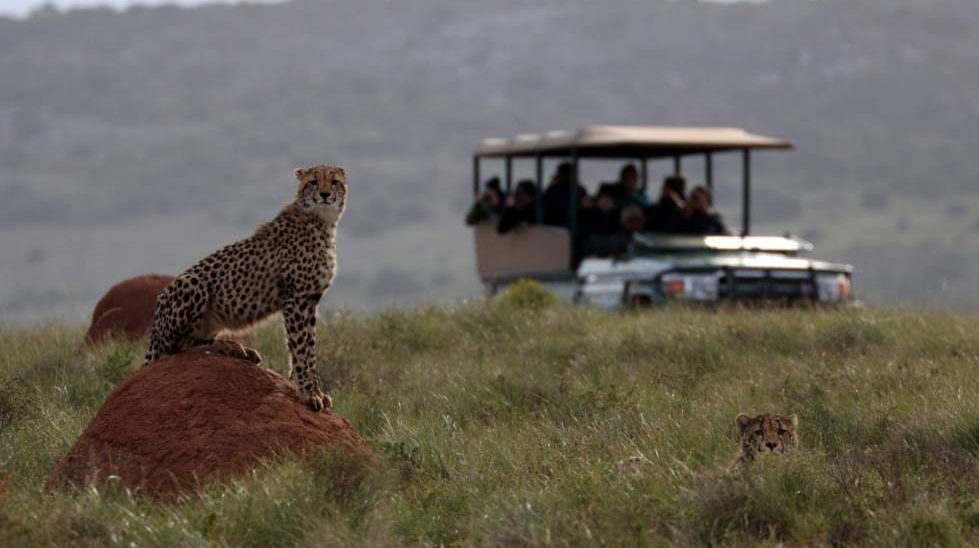 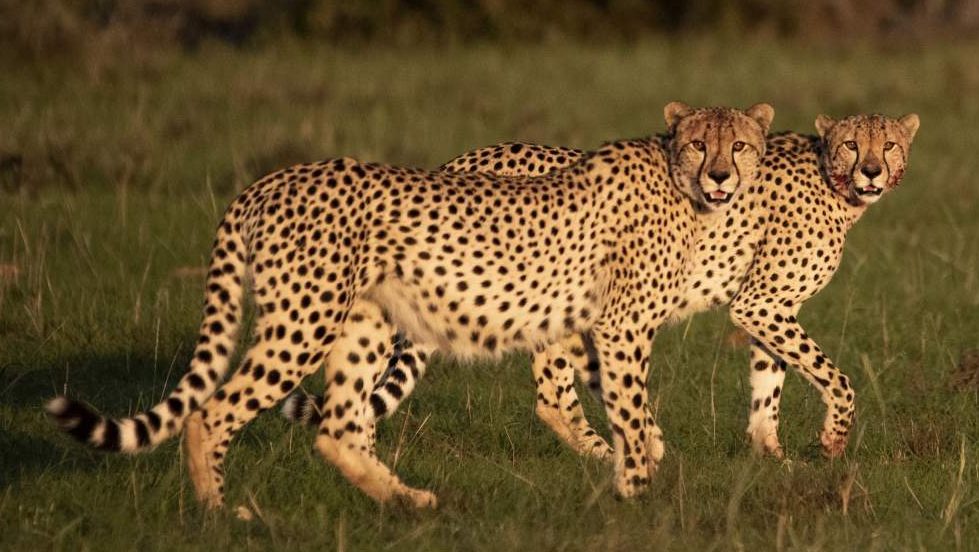 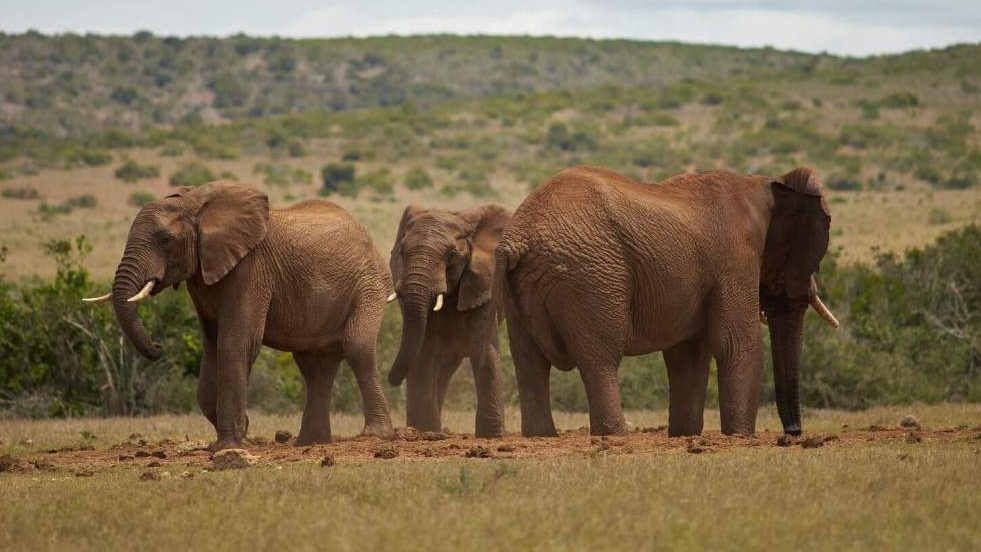 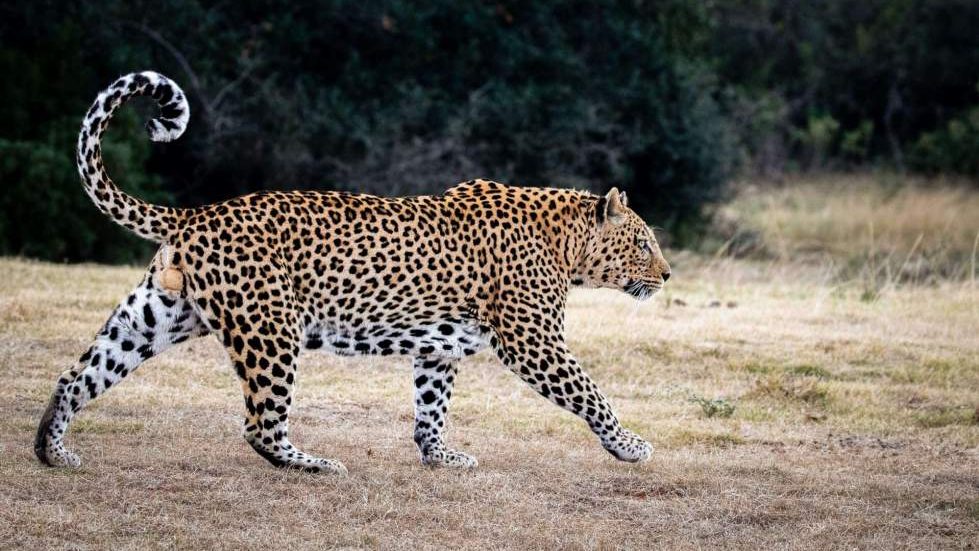 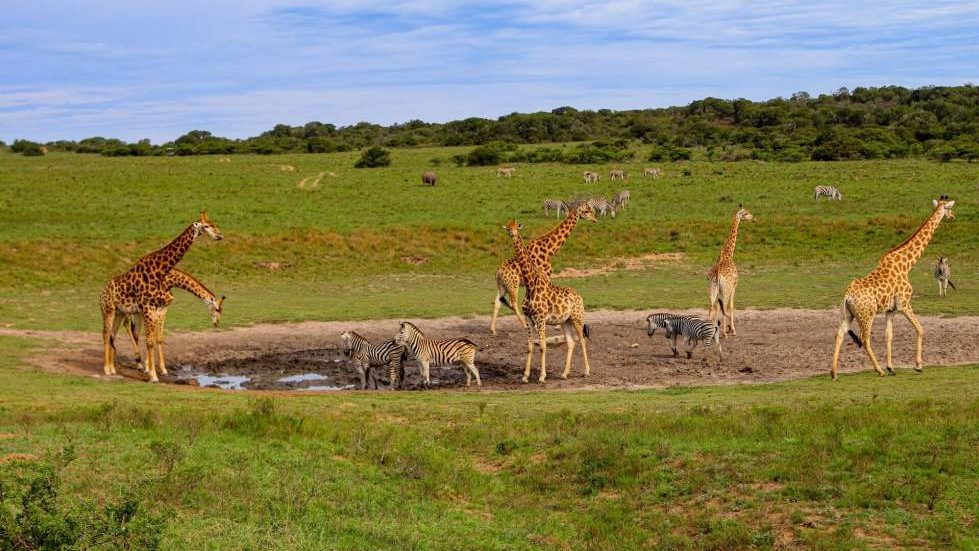 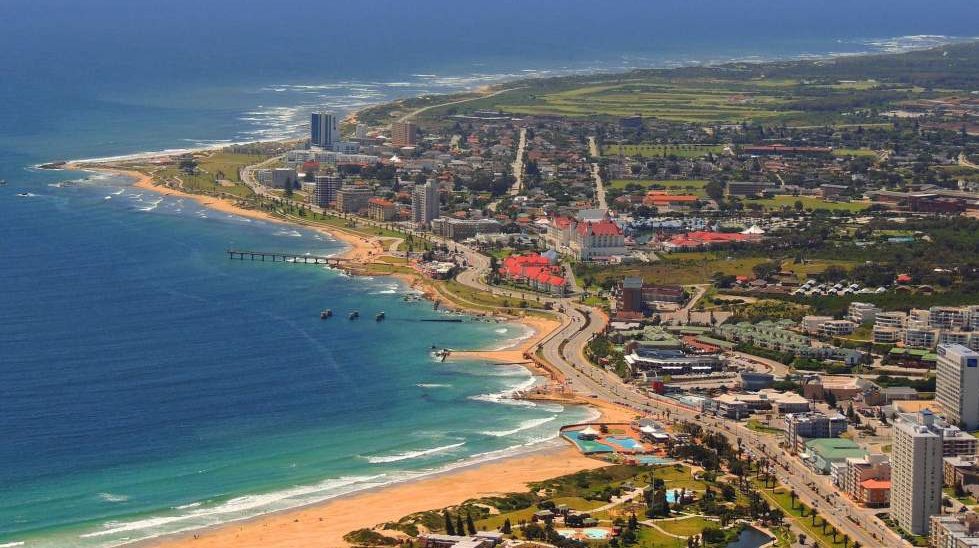 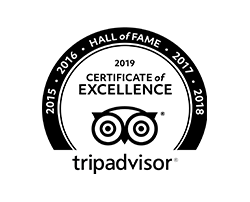 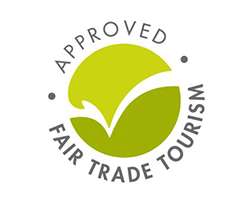 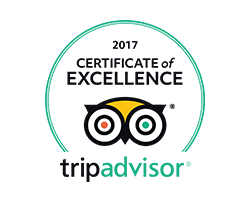 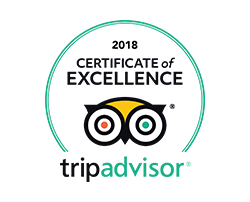